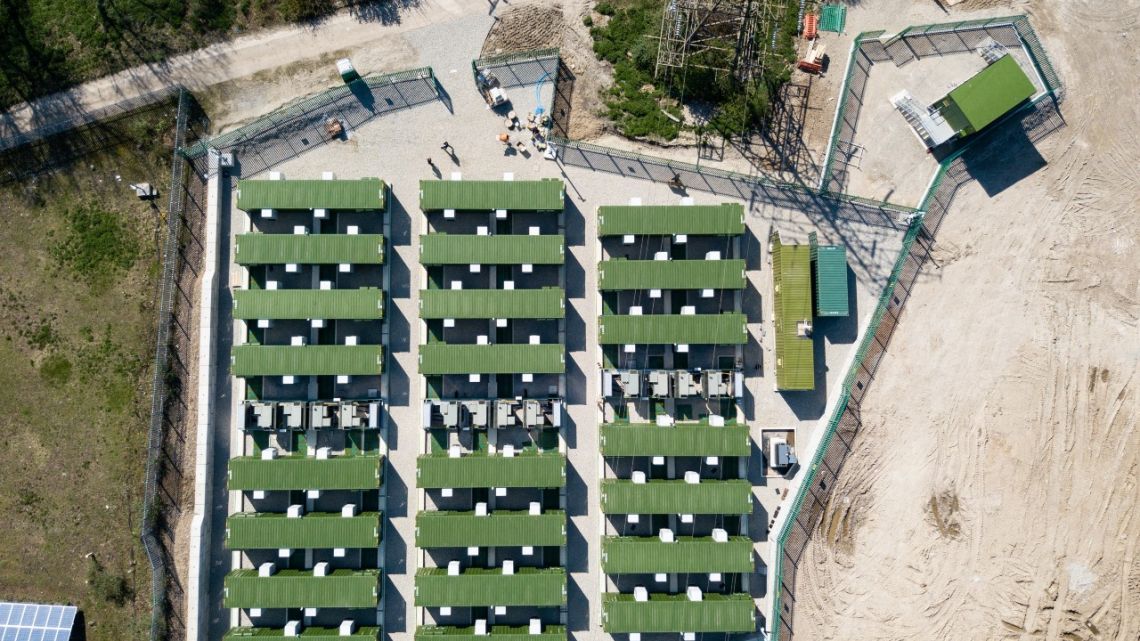 Battery storage in the UK is getting bigger and bigger, with this year seeing record-breaking battery energy storage system (BESS) developments along with new entrants joining the market.

Solar Power Portal has taken a look back at the five most read battery storage stories of this year, with fundraising, pipeline announcements and analysis appearing as trends for 2021.

Taking the top spot is an in-depth look at the ten battery storage projects that were most likely to be completed during the year, written by Molly McCorkindale, analyst in Solar Media’s in-house market research team.

This detailed how 80% of the capacity of the ten sites was being built in the south of the UK, with four of the sites being large (49.9MW) standalone developments. Together, the ten sites could add 300MW of extra capacity to the UK’s operational battery storage portfolio.

In total, the UK had a pipeline of 686 sites representing 16.5GW when the article was published in May.

2. Q&A: Amit Gudka on going back to the beginning and launching storage developer Virmati Energy

This year saw Bulb co-founder Amit Gudka step away from the energy supplier to instead step up a battery energy storage company - then called Virmati, now renamed to Field.

The third most read battery storage story also focuses on Gudka’s energy storage company, which secured a pipeline of 160MW of battery storage sites in the UK following the raising of £10 million through pre-seed capital and Series A funding.

The company also announced it had begun construction of the first of its 160MW pipeline, the 20MW Oldham site. Oldham is due to go live in April 2022, with the next site – Field Gerrards Cross – to follow in August of next year.

It later announced it had raised £186.5 million through the IPO, and was to acquire a 99MW/198MWh advanced project alongside the initial 213.5MW seed portfolio, raising its portfolio to 312MW/625MWh.

The fifth most read story of 2021 focused on Zenobe’s 100MW Capenhurst battery storage site, which the company said would be Europe’s largest grid-connected battery. It is expected to begin operations in April 2022, and is the first in the world to win a long-term contract from the country's transmission system operator to directly absorb reactive power from the transmission network.

The Capenhurst BESS is also the largest battery to have been approved since the planning regime was officially changed in November 2020, allowing storage sites over 50MW in England to be granted planning permission locally rather than by the national approval body.