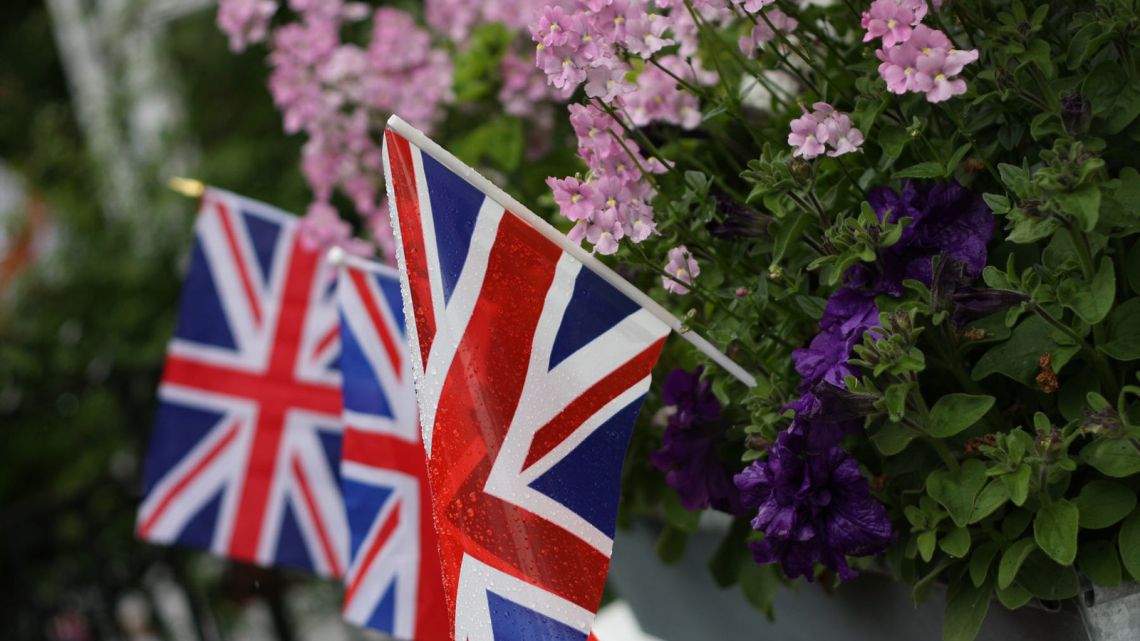 If you missed last week’s launch of the UK Green Finance Strategy, it is entirely possible you’re not alone.

The 80-page document may make for dry reading for all but finance diehards, but the issue it sets its sights on is consequential: the inescapable truth that the world is failing to invest in clean energy with the scale required – US$2.4 trillion a year, scientists say – to limit destructive climate change.

How the UK chooses to move on green finance matters. Its economy stands among the world’s top ten in GDP terms and, even more crucially, it is home to a financial services industry that is a global powerhouse. Does the new strategy do justice to such potential for influence, does it show the UK is ready to put the City of London’s formidable leverage behind the fight against a warming world?

MP and Labour shadow chancellor John McDonnell was unconvinced, alternately describing the green finance strategy as “too little too late” and “ineffectual and toothless”. Whether there is merit to the claims, the new plan by Theresa May’s Tories does appear to suffer from the usual vice of policy documents: it does a slightly better job justifying the need to act than it does fleshing out exactly what the actions will be.

Given the US climate-sceptic winds blowing from across the pond, the UK’s government cannot be faulted for wanting to “turbo-charge” clean energy finance. Few would oppose a £20 million new venture scheme, a £10 million Rural Community Energy Fund and a £5 million boost for the Green Home Finance Fund. But localised efforts can only shift the needle so far.

The strategy boasts that £92 billion have been channelled to UK clean energy since 2010 but the real question is – how much does it need going forward? Does the government know?

Solar is for others

Those wondering whether the new strategy spells good or bad news for PV will find that for starters, it hardly mentions the industry.

Where offshore wind – and even nuclear – both get a promise for “sector deals” that deliver funding and skills to “maximise UK opportunity”, solar is discussed in passing, as a cause beyond UK borders. Under ‘Driving International Green Investment’, the government lists financial support to the Indian utility-scale platform Ayana and an off-grid PV scheme in East Africa.

Contacted by Solar Power Portal, a spokesperson from the Department for Business, Energy & Industrial Strategy (BEIS) assures solar will remain an “important part” of the UK’s “thriving, diverse” energy mix. The apparent goodwill sits ill at ease with some of the UK’s latest actions, however, not least the current plan to slap 20% VAT on solar panels despite opposition within the Tories’ own ranks.

A government persuaded of solar’s “importance” would, it could be expected, have a clear picture of how the industry can stay financially viable in a subsidy-free era. Smart export guarantees (SEG), the answer from the party who phased out feed-in tariffs (FiT), are restricted to generators of up to 5MW. They will not kick in until January 2020, nine full months after FiTs were discontinued.

SEG’s reception by the solar community has been tepid so far. At their most enthusiastic, commentators have branded it “better than nothing” and “nothing to celebrate”. Others have tried their luck with lobbying – unsuccessful so far – for PV to be admitted into contract-for-difference auctions, which have excluded the industry since 2015.

Few would describe solar’s current relations with UK officials as warm. Indeed, the latest clashes extend to areas as elementary as whether government deployment stats can be trusted.

The industry has in the coming weeks a chance to redefine the interaction. The victory of either Boris Johnson or Jeremy Hunt in the Tory leadership race will install a new mind at Downing Street; whether that is good or bad news for PV is a different matter. The industry hasn’t exactly featured high in the contest but those recently probing the candidates’ broader environmental sensibilities said Hunt, while no trailblazer, seems the “safer pair of hands” for green policies.

The current febrile state of UK politics could see solar PV delivered into the hands of a radically different policy camp, however. Should the Brexit impasse produce a general election that Labour wins, it would mark the victory of a party who wants to treble domestic solar installs in the UK. Where the US left-wing defends a green new deal, Labour speaks of a “green industrial revolution” it would bankroll via a £250 billion National Transformation Fund, among others.

Whichever side holds office, their green finance agenda could face the same geopolitical quagmire that covers much of the current UK policymaking: the no-deal Brexit scenario both Johnson and Hunt are keeping on the table. The BEIS spokesperson offers the usual soundbite of a government “focused on ensuring a smooth and orderly” exit and “minimising the disruption”, but the potential impacts on renewable attractiveness and interconnections are well documented.

For solar, a collateral loss of a clean break with Brussels would be exclusion from the EU’s own green finance agenda, which is churning out interesting ideas. A taxonomy in the works could enshrine PV as a sustainable investment target, while mandatory disclosure rules could ensure investors must back cleaner ventures or face the risk of public outcry. The UK, the BEIS spokesperson said, will stick to the EU plan’s headline goals but these – more green finance, transparency – remain vague.

Putting the UK’s financial giant at the service of climate change was never going to be an easy task; no one would expect trillions to be shifted overnight. But hearing the UN say the world has 12 years to stop climate change evidences the time for delaying is past. Often dubbed a slow-moving beast, UK financiers – and the policymakers who guide them – are going to have to walk a lot faster.