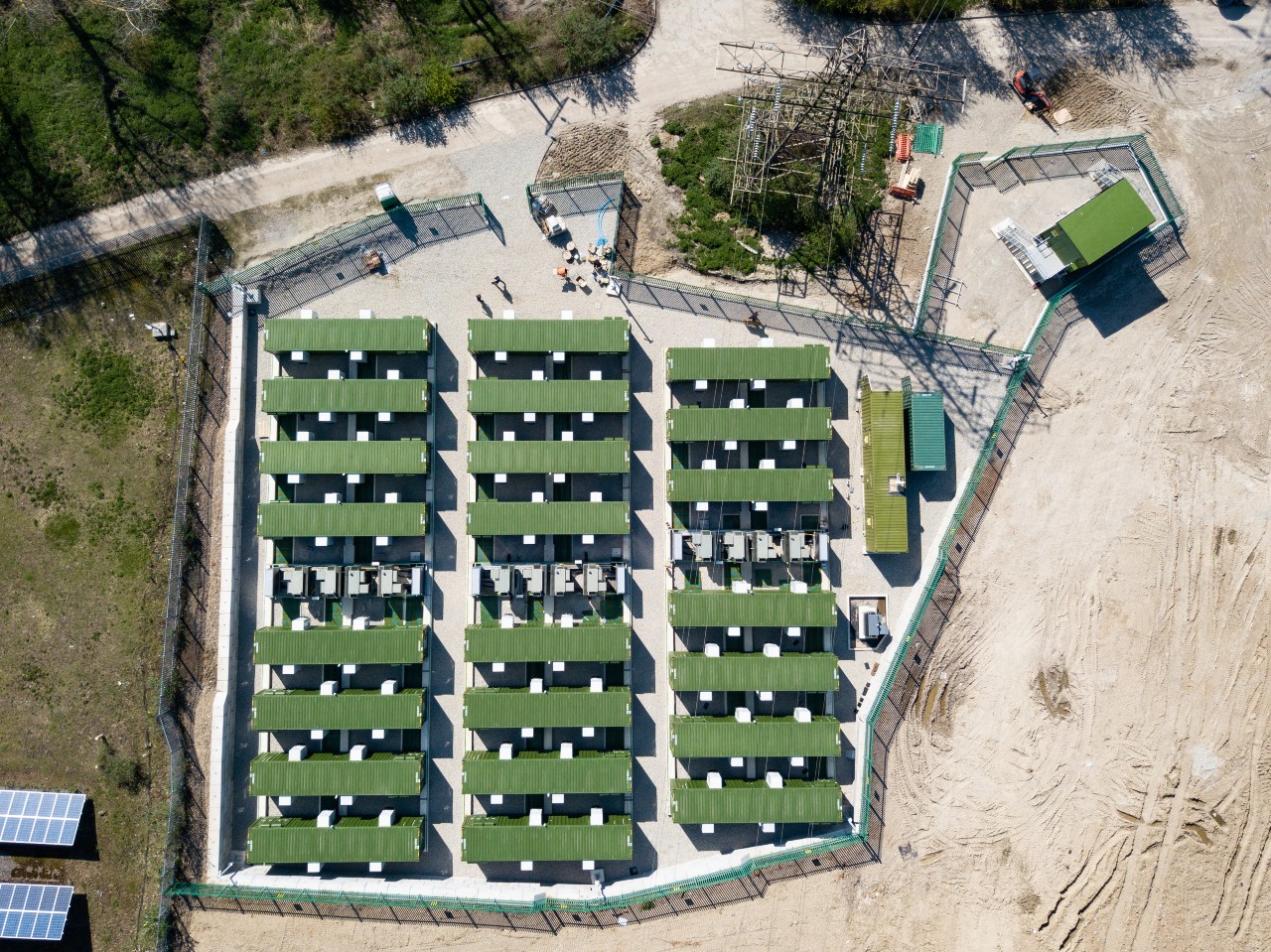 Zenobe Energy has unveiled a 100MW project in Capenhurst, Chester, which it said is set to be Europe's largest grid-connected battery.

The project will be the first in the world to win a long-term contract from the country's transmission system operator to directly absorb reactive power from the transmission network, the company has said, and is expected to begin operations in April 2022.

It has been commissioned as a response to National Grid’s pathfinder programme, which is looking for reactive energy management services through innovative technologies. The project follows Zenobe working with the grid operator on its ‘world-first’ Power Potential Project, which saw its 10MW King Barn battery provide reactive power services.

The Capenhurst project shows what pioneering solutions businesses can “bring to the table when industry innovation is encouraged by up-to-date legislation,” said James Basden, co-founder and director at Zenobe Energy, adding that it was an “incredibly exciting day for not just Zenobe, but the UK.”

“As we move to a cleaner energy system, batteries like this one will play a vital role in stabilising the grid and ultimately enabling a greener, more sustainable, Britain. We will look to replicate this solution nationwide, working with government and industry to stabilise the UK energy system, push energy prices down and ensure an emission-free future.”

It is the largest battery to have been approved since the planning regime was officially changed in November 2020, allowing storage sites over 50MW in England to be granted planning permission locally rather than by the national approval body.

While it is the first of its scale to be approved following the regime change, there are a number of batteries of comparable size such as the 100MW Minety battery, which is made up of two 50MW batteries. In Ireland, a 100MW battery was energised in December as well, having been developed as part of a partnership between local developer Lumcloon Energy and South Korea's Hanwha Group.

Capenhurst will be the first deployment of funds from the £150 million investment in Zenobe from Infracapital, the infrastructure equity investment arm of M&G, in November 2020. It will help move the battery storage company one step closer to its 1000MW stationary battery capacity target by 2026.

Currently, the company has around 170MW of contracted storage assets as well as a 20% market share in the EV bus sector, a software offering and portfolio of projects in the pipeline. It has continued to grow its operations over the last year, including signing an optimisation agreement with EDF for 59MW of battery storage in June.